An opening angle expresses how quickly a cone-shaped beam of light spreads. Although a cone is a 3-dimensional shape, the opening angle (for reasons of simplicity and symmetry) is usually expressed as an ordinary, 2-dimensional angle. The opening angle is double the angle between the shaft and the shell of the cone. A more general way of expressing the width of (for example less symmetrical) beams is the (3-dimensional) solid angle.

An ordinary light bulb has an opening angle of more than 340┬░, because the light emitted is only stopped at the fitting. The opening angle can be reduced with the help of reflectors and lenses. Ordinary E14 and E27 reflector lamps have an angle of about 60┬░. LEDs have opening angles between 100┬░ and 3┬░. For this reason, they are not always suitable as a replacement for the incandescent lamp, despite all the other advantages that LED lamps offer. 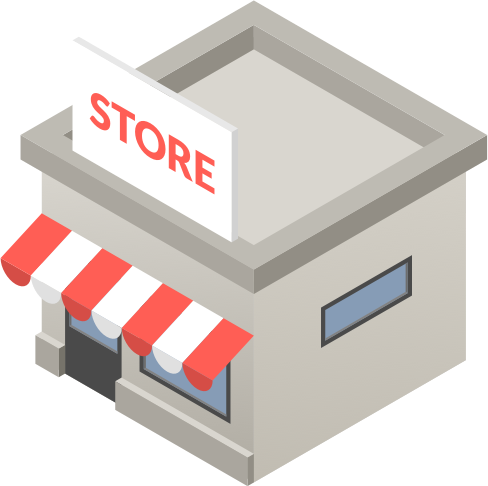